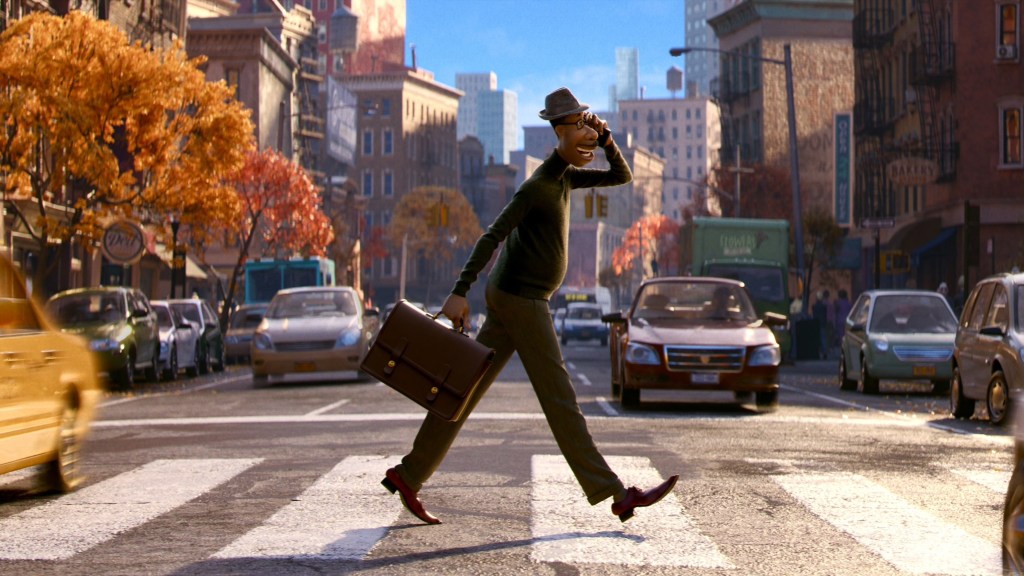 Refresh for latest…: Disney/Pixar’s Soul got off to a jazzy start in Korea this weekend, debuting at No. 1 and seeing the second best bow for a non-local title since the Covid pandemic began. The Pete Docter-directed original also launched in Russia, at No. 1, and came in ahead of several pre-Covid animation openings. In total, Soul led the international box office with a $10.4M weekend from 13 markets. See more on Soul below.

Overall this frame, there were no major new breakouts. After opening as the No. 1 film globally last weekend across an extended debut, India’s Tamil action thriller Master is now estimated to have grossed around $30M worldwide. That’s an impressive feat given capacity restrictions in many markets and with European majors closed. The local performance was also an encouraging sign for producers and distributors in India, bringing hope for big upcoming titles to embrace theatrical again after many films opted for an OTT release during the lengthy lockdown. In the past week, Bollywood superstar Salman Khan confirmed his Radhe will hit cinemas during the Eid holiday in May.

Estimates indicate that Vijay-starrer Master’s total through Sunday is about $24M within the home market, after crossing the Rs 150 crore ($22.5M) mark in seven days on Wednesday, and about $6M combined from the Middle East (est. $2M+ cume), Australia (est. $610K cume), the U.S. (est. $430K cume), Singapore and others. As ever, the India numbers come with an asterisk as there is no centralized reporting and some areas tally up gross figures while others work with net numbers. We will update when further information becomes available.

The film’s local success was noted by India’s largest cinema operator, PVR, during an earnings call this week. Per Bloomberg, the exhibitor’s CFO Nitin Sood said, “We are hopeful that Master will be a case study based on which you will see — over the next few weeks — the Bollywood film guys and more South Indian regional guys planning the release calendar of the films which are currently ready.”

A raft of Hollywood studio release date changes in the past week indeed presents an opportunity for local titles — in the European majors should they make it back in time and certainly in Asian markets. Aniplex/Toho’s 2020 runaway smash, Demon Slayer The Movie: Mugen Train, is still chugging along in Japan and is estimated to have crossed $350M locally, including $24.3M in IMAX box office. The anime adaptation is now IMAX’s top non-Chinese local-language title and the 5th highest grossing local-language IMAX film.

But there are still studio movies doing business overseas — with another handful poised before Disney/Marvel’s Black Widow hopefully provides a different sort of shot in the arm when it begins offshore rollout on May 5.

Looking again at Disney’s current release, Soul, the international total is now $71.2M from 13 markets. China leads all play with $2.9M in the fifth weekend (-27%) for a total through Sunday of $48.2M. Korea’s $3.5M start came in behind only Tenet in terms of non-local pandemic-era releases. The opening is 181% ahead of Mulan and 164% above Onward. Social reactions are strong with an excellent Naver score of 9.5. The movie now plays into winter vacation for high school and university students.

WB’s The Little Things will begin offshore rollout next weekend.