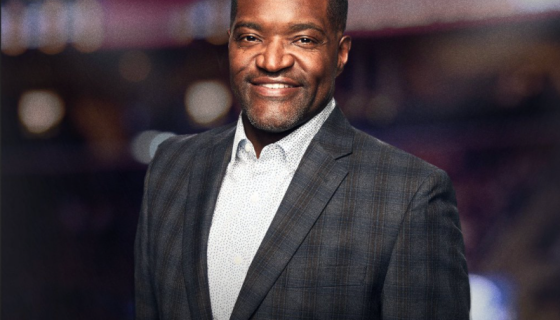 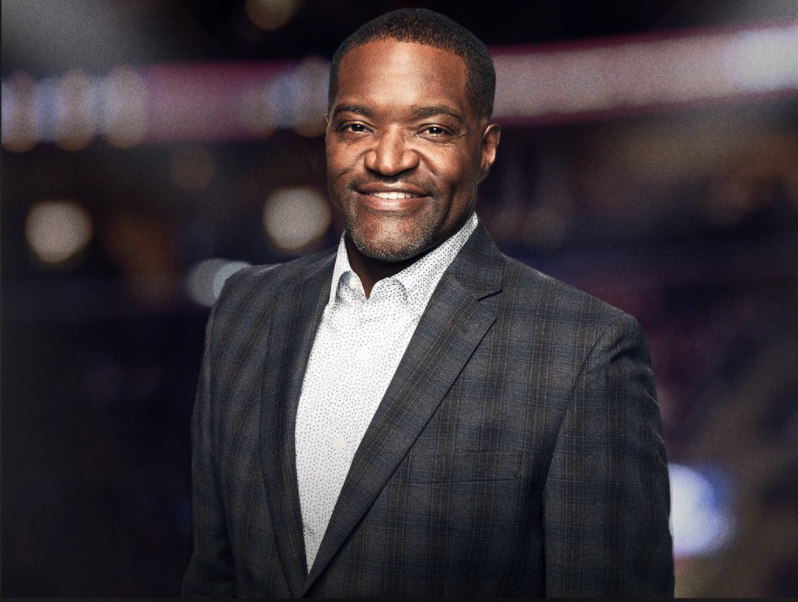 Beloved NBA analyst Sekou Smith has reportedly died of complications from COVID-19. He was just 48.

The Turner Sports family mourns the loss of our very own, Sekou Smith.

Our thoughts are with his family and friends. pic.twitter.com/97mu4bylfA

TMZ reports that Smith had been battling COVID-19. On Tuesday evening (Jan 26), NBA TV, which has employed Smith as an analyst for over a decade, confirmed his passing.

“The NBA mourns the passing of Sekou Smith, a beloved member of the NBA family,” said NBA Commissioner Adam Silver in a statement. “Sekou was one of the most affable and dedicated reporters in the NBA and terrific friend to so many across the league.”

Proudly born and raised in Grand Rapids, Atlanta was his current home. Smith is survived by his wife and three children.

As soon as news broke of Smith’s untimely passing, the heartfelt condolences immediately started rolling in from friends, peers, pro athletes and fans. The humble journalist had clearly made an indelible impact during his career.

Sekou Smith was one of the most solid individuals that I’ve ever came across during my playing career!!! Always had positive things to say and mostly importantly always kept it 💯 we lost a GREAT man today. My Prayers are with his Wife, Children and the rest of his family! 🙏🏾🙏🏾🙏🏾

Heavy heart today..We lost a good brother to Covid.
Sekou Smith of @NBATV and https://t.co/dyMHCgGy2q was a brilliant and insightful writer,a positive dude.
He’s gone home to be with the Lord. 🙏🏽
Philippians 4:4 pic.twitter.com/Yw5xvwZ51g

Thank you for your brotherly friendship, humor, honesty and compassion. Glad we had a chance to tell each other we loved each other three weeks ago. You were a gift to this Earth as a friend, father and a man Sekou Smith. Rest In Peace to my brother. Prayers to your wife & family pic.twitter.com/mqjnZyEHNz

Sekou Smith was the very best of us. Smart. Funny. Unflinching. Full of good. A lot of days and nights on the road with him – Bubble, Finals, Olympics, wherever – and always this: Photos of his kids playing ball, or graduating, or leaving for college. Godspeed, my friend.

Hard to process. An impeccable human being. Rest In Peace, Sekou Smith. pic.twitter.com/7MwOMyOAB3

I’ve known Sekou Smith since I was 20 years old. Never forget the day we met. We were both interns at the Plain Dealer in Cleveland and we met filling out our paperwork. We clicked right away and a great friendship was born. I’m glad he’s at peace, but this absolutely hurts.

RIP, Sekou Smith. His love for the game was unmatched. pic.twitter.com/WD3wfTS5JU

Sekou Smith was one of the first NABJ-ers to take me under his wing and make me feel like I belonged. He pushed to bring the best out of young reporters, was a fierce advocate of diversity in journalism — and did it with a smile on his face. A pro. Our friend. He is missed.