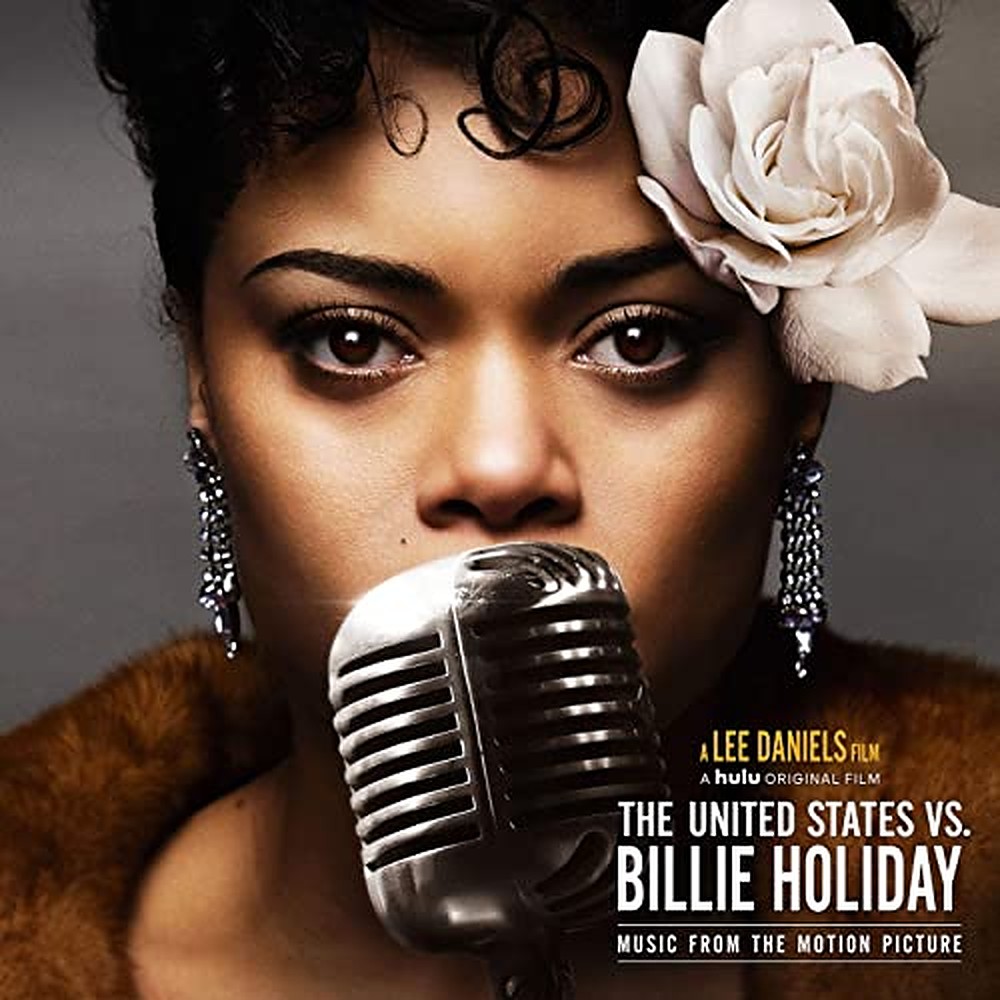 Oscar buzz is already swarming around Andra Day for best actress for her role as Billie Holiday in the upcoming drama, The United States vs. Billie Holiday. The Grammy-nominated artist could also join the best original song race for “Tigress & Tweed,” an emotionally piercing record written alongside Academy Award nominee and legendary musician Raphael Saadiq.

The film’s story, which is focused on the life of the late jazz titan and her controversial ballad “Strange Fruit,” inspired the affecting lyricism of the piano-based original tune.

“If Billie Holiday were with us now, I believe she’d want to see ‘Strange Fruit’ evolved. If ‘Strange Fruit’ was a call to awareness, ‘Tigress & Tweed’ is a call to action because she laid the groundwork. Raphael Saadiq sent the perfect track, and the lyrics finally came to me like a flood after a prayer one day. I hope people are strengthened by Truth and Love when they hear it,” shared Day in a press statement.

So far, Day has released two remakes from Holiday’s famed catalog, including the breathtaking “Strange Fruit” and the swinging “All of Me.” Both songs were arranged and produced by Salaam Remi and will appear on the forthcoming soundtrack.