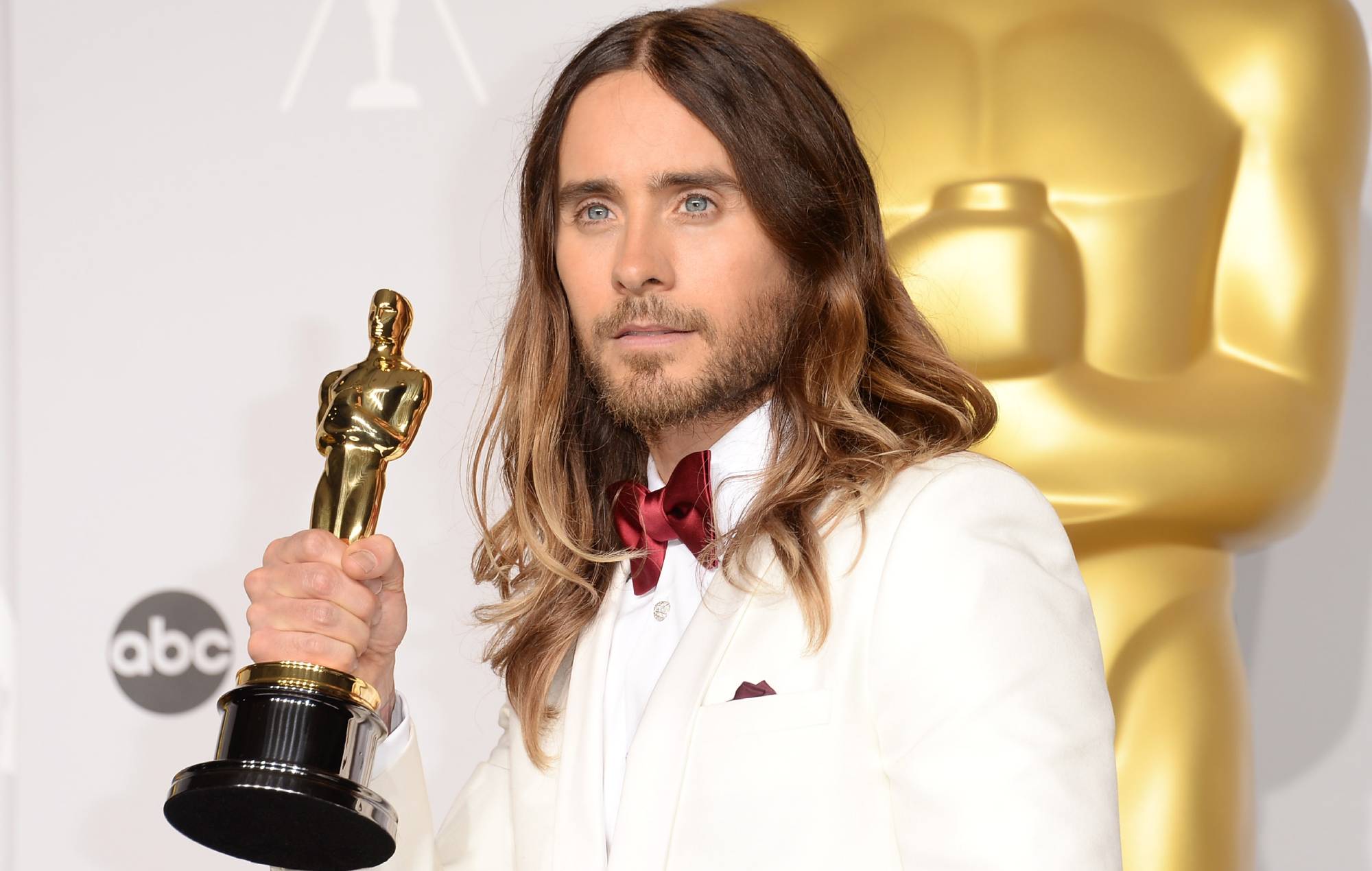 Jared Leto has revealed that he lost the Oscar he won in 2014, and the whereabouts of the statuette still remain a mystery.

The actor and Thirty Seconds To Mars frontman, who won Best Supporting Actor for his role in Dallas Buyers Club, revealed that he misplaced the coveted gong when he moved to a new home in Los Angeles.

Appearing on The Late Late Show with James Corden earlier this week, Leto explained: “I didn’t know that – I don’t think anyone wanted to tell me.

“But I had moved houses in LA and then when we moved, it somehow just magically kind of disappeared.”

He added: “It could be somewhere, but everyone’s searched for it high and low. I hope it’s in good hands wherever it is. We haven’t seen it for quite some time.”

When Corden asked if someone possibly has the award in their possession, the Thirty Seconds To Mars vocalist responded: “I think it’s a good possibility, it’s not something someone accidentally throws in the trash.

“I hope someone is taking care of it. I remember the night I got it, I passed it around to so many people. It was beat up and scratched up, but people had fun taking pictures with it. It’s nice to share it so hopefully someone is taking good care of it,” Leto added.

In the same interview, Leto revealed that he contemplated signing up Billie Eilish and Finneas before their rise to fame.

“They weren’t signed, and I thought that maybe I would try and sign them, they were so incredibly talented and just special people,” Leto said.

“The music is one thing, but I think they’re just incredibly intelligent, really empathetic, just really good people, and I quite like them a lot.”