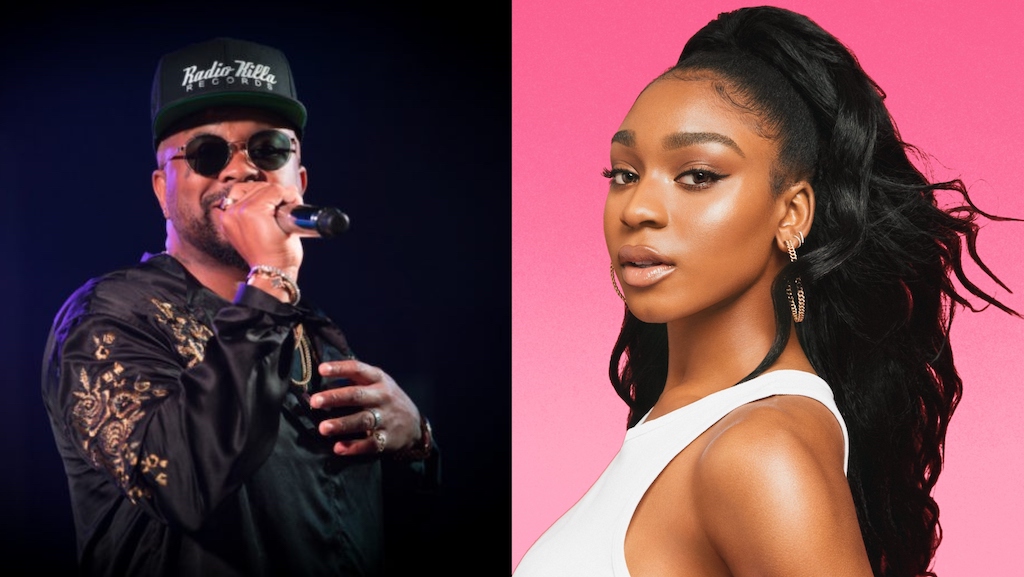 In the relatively short period after exiting Fifth Harmony, Normani has tallied two top 10 hits on the Billboard Hot 100 and earned three RIAA awards, including her first solo platinum certification for “Motivation.” Still, the talented entertainer has yet to release a studio solo debut. That all could be changing soon.

It was revealed on Twitter this week that the Grammy-winning singer-songwriter The-Dream and Normani were locked in the studio. The hitmaker, who released his SXTP4 album last April, hinted the recordings from their all-day session on Tuesday “sounds fire ass fuck!”

The two are back in the lab again today (Jan. 27) according to The-Dream’s official Twitter handle, writing “Day 2 underway.”

Normani shared in her Women’s Health December cover story that she made an artistic promise to make a debut album that breaks free from lofty expectations.

“For a long time, I was stressed out about checking boxes like, ‘Is this Black enough? Is this pop enough?’ But music started feeling way better when I just went into the studio with the mentality of being Normani,” said the 24-year-old performer.

She continued, “My lyrics have more depth, and they’re more intentional and come from a more authentic place, because I now feel more connected to myself than before.”

@Normani X @TheKingDream We been at it all Day! Shit sounds Fire ass fuck!