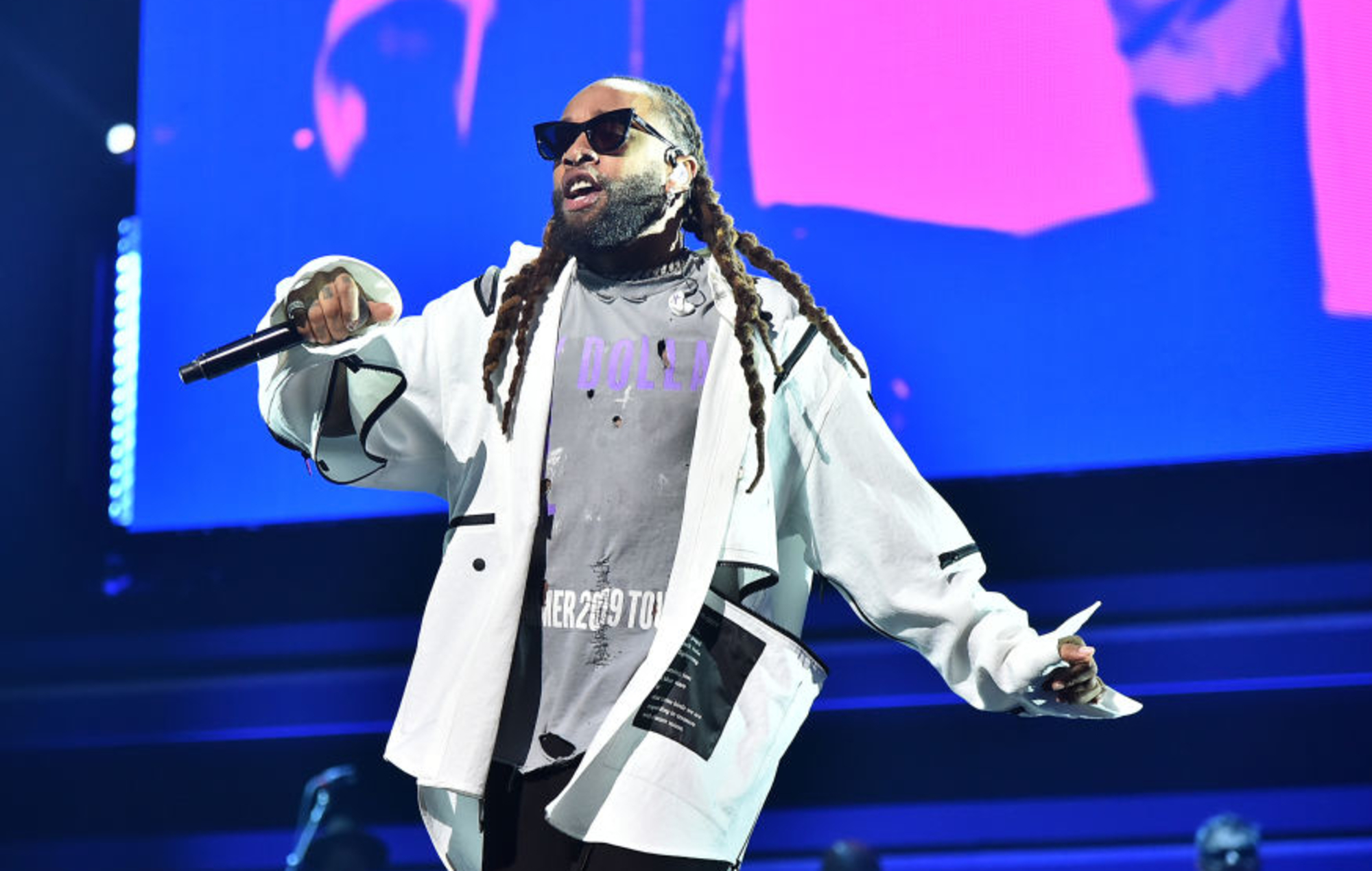 Ty Dolla $ign has shared a remix for his recent single ‘Spicy’ featuring Post Malone, YG, J Balvin and Tyga – listen to it below.

Originally released in October, the track is taken from the California musician’s latest album, ‘Featuring Ty Dolla $ign’, which also features the singles ‘Ego Death’, ‘Expensive’ and ‘Be Yourself’.

The Post Malone-assisted track has now been given a boost with the help of an all-star cast made up of rappers YG and Tyga as well as reggaeton superstar J Balvin.

Listen to the ‘Spicy’ remix below:

In a four-star review of ‘Featuring Ty Dolla $ign’, NME‘s Nicolas-Tyrell Scott called it “a victory lap for Ty Dolla $ign’s quietly influential career to date, the sound of an artist embracing the worldview he has helped to curate.”

Back in November, Ty Dolla $ign teased that a full collaborative album with Post Malone could be on the way.

In an interview with Korean publication HiphopLE, the rapper was discussing ‘MihTy’, his 2018 album with Jeremih, when he was asked whether he’d ever release another collaborative project.

“Who knows if I might do it again,” he said. “But I’m sure it’s possible. Posty and Ty Dolla $ign album coming soon.”

Meanwhile, Ty Dolla $ign recently showcased his love of Nirvana by covering ‘Smells Like Teen Spirit’ ahead of the track’s 30th anniversary later this year.

The singer/rapper shared a social media clip which saw him delivering the track’s iconic guitar line before his live band then join in to deliver an impressive, full-bodied take on the Nirvana classic.

Ty is known for his love of Nirvana, having previously shown off a portrait of Kurt Cobain which is tattooed on the back of the leg.

Ice Spice – in ha mood (Official Video)
Pastor Claims Demons Play Rihanna in Hell
Evan Williams on The Way Home: “Prepare for All of Your Expectations to be Flipped Upside Down”
Smokey Robinson Announces New Album ‘Gasms,’ Shares First Single ‘If We Don’t Have Each Other’
Brownstone Covers Motown Classic ‘Ain’t No Mountain High Enough’