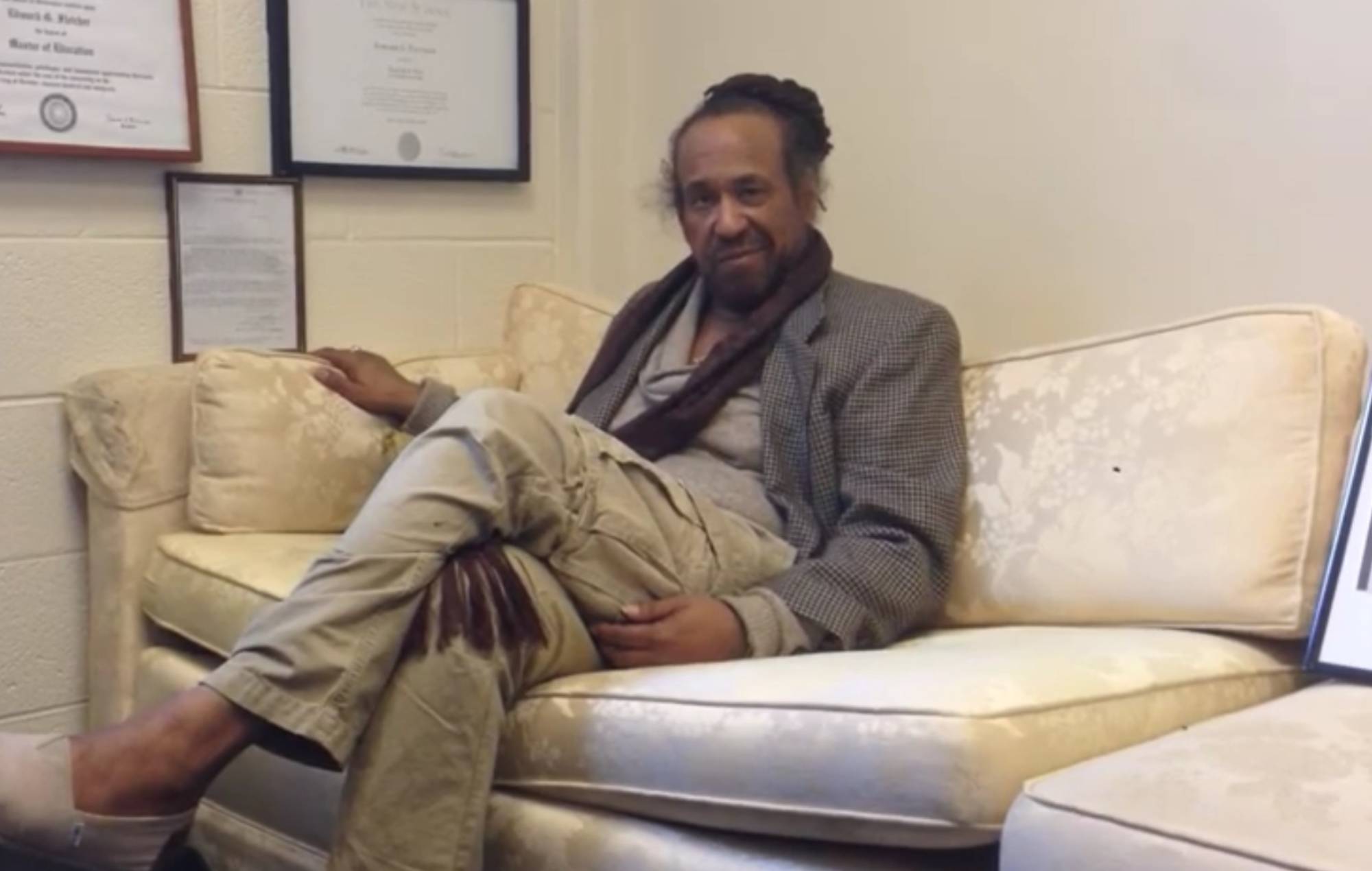 Legendary rapper and producer Duke Bootee has died at the age of 69.

The New York Times yesterday confirmed that Bootee – born Edward Fletcher – had passed away following heart failure at his home in Savanna, Georgia on January 13.

A highly respected writer and performer, Bootee was best known for his work with Melle Mel of Grandmaster Flash and the Furious Five. Through his work with the group, he co-wrote and produced ‘The Message’, one of the most influential songs in hip hop history.

After learning how to play the drums and xylophone during his youth, Bootee’s first big break arrived playing on Edwin Starr’s disco single ‘Contact,’ leading to his deal at Sugar Hill Records.

Bootee started working as a studio musician at Sugar Hill Records in 1980, which released the early work of groups like the Sugar Hill Gang as well as Grandmaster Flash and the Furious Five. As well as touring with various acts on the label, Bootee contributed to music, production and lyrics in the studio.

One of those tracks was ‘The Message’, for which Bootee wrote the majority of the words. Written in response to the 1980 New York City transit strike, ‘The Message’ helped to drive a new wave of rappers using the medium to address major social issues.

“The neighborhood I was living in, the things I saw – it was like a jungle sometimes in Elizabeth,” he told The Guardian in 2013. In another interview, with the hip-hop historian JayQuan, he recalled how often someone would “ride by and you hear a bottle get broken.”

“We wrote the first chapter in the history of rap,” he said in a 2013 interview.

Always thought it was wonderfully fitting that Duke Bootee, who wrote Grand Master Flash’s #TheMessage, became an educator in the 1990s.

Can you imagine hip hop without this song…

Fletcher spent the last decade of his career as a lecturer in critical thinking and communication at Savannah State University where he retired in 2019. He is survived by his wife, Rosita Ross, his two children, Owen Fletcher and Branice Moore, and five grandchildren.