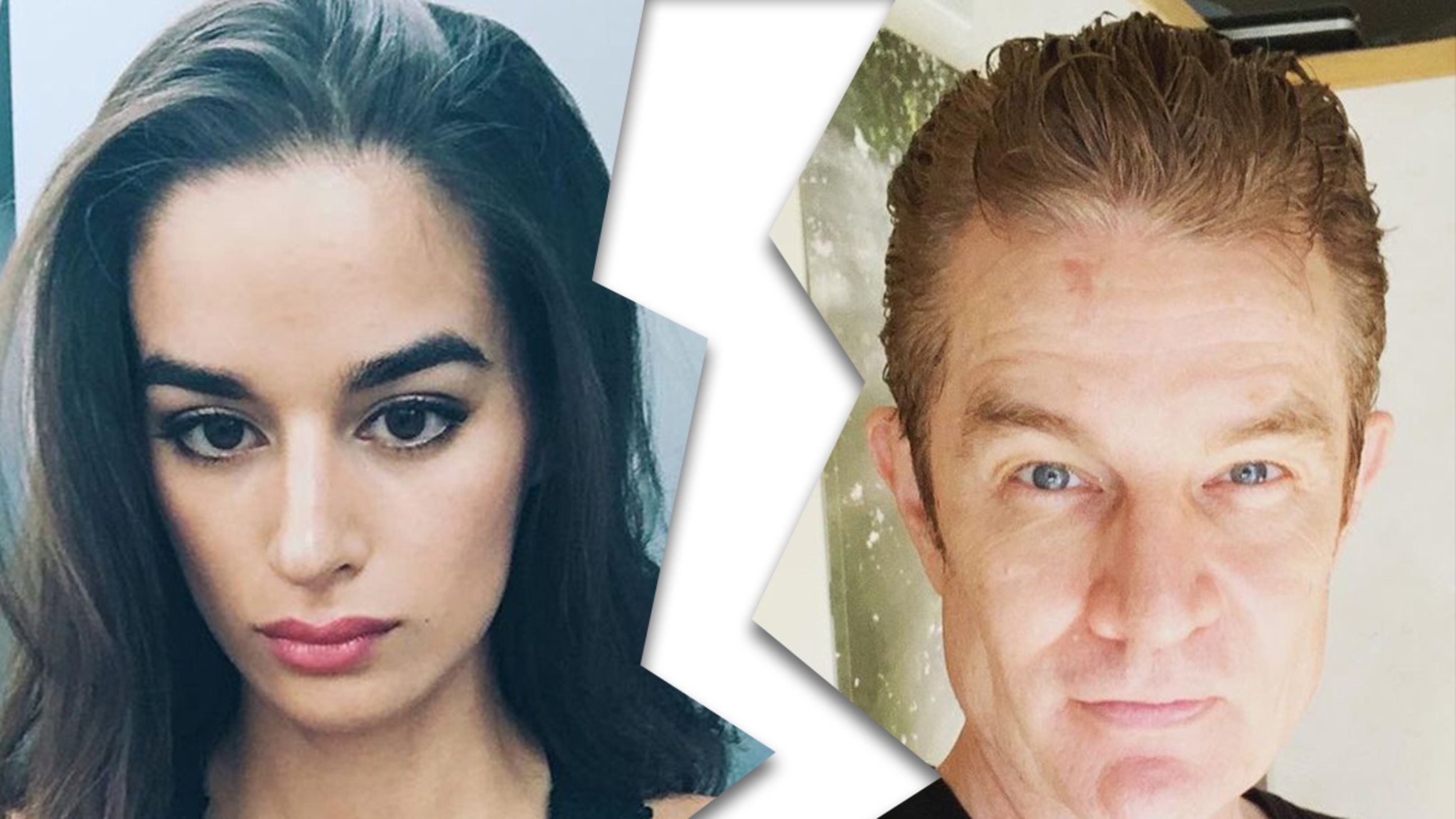 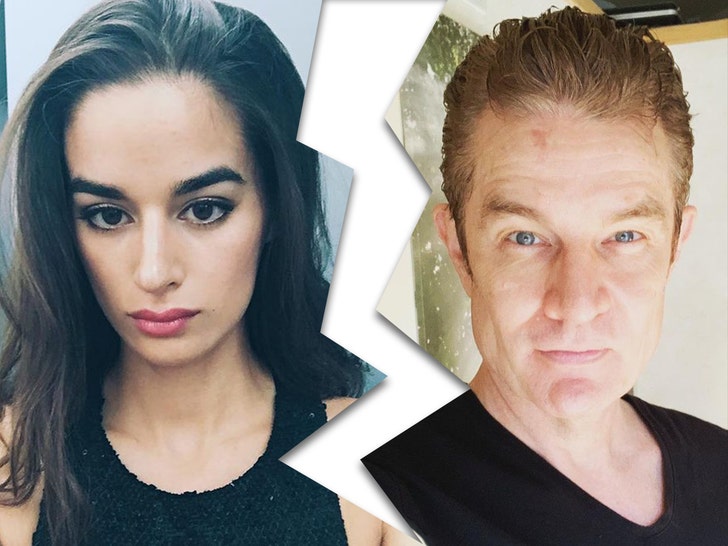 James Marsters — best known for his role in “Buffy the Vampire Slayer” — is about to be single again … his wife has filed for divorce.

According to court records … the actor’s wife, Patricia Jasmin Rahman, filed divorce docs Wednesday in L.A. County Court. Their split comes 10 years after the couple tied the knot in a private ceremony in L.A. 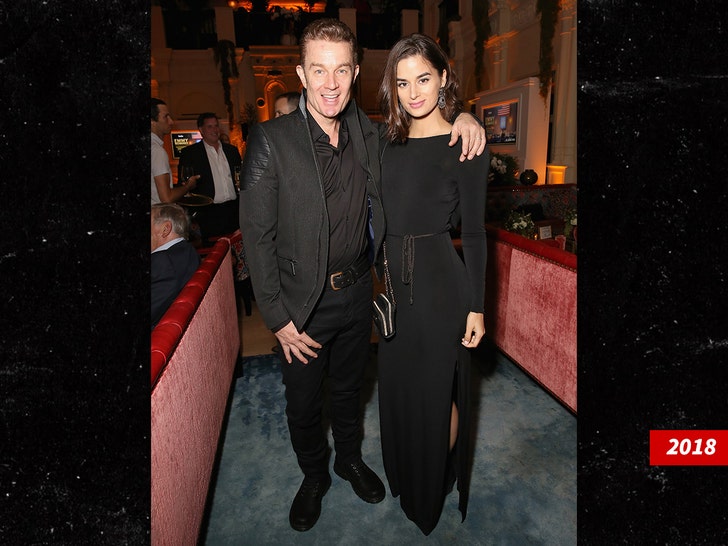 Patricia and James had what used to be called a May-September relationship — he’s 23 years older than her — but that’s not all that uncommon in Hollywood these days. They didn’t have any children together.

James — who played the British vampire Spike and who also appeared in the ‘Buffy’ spin-off “Angel” — has been down this road before. He’d previously married Liane Davidson back in 1989. They got divorced in 1997, and have one son.