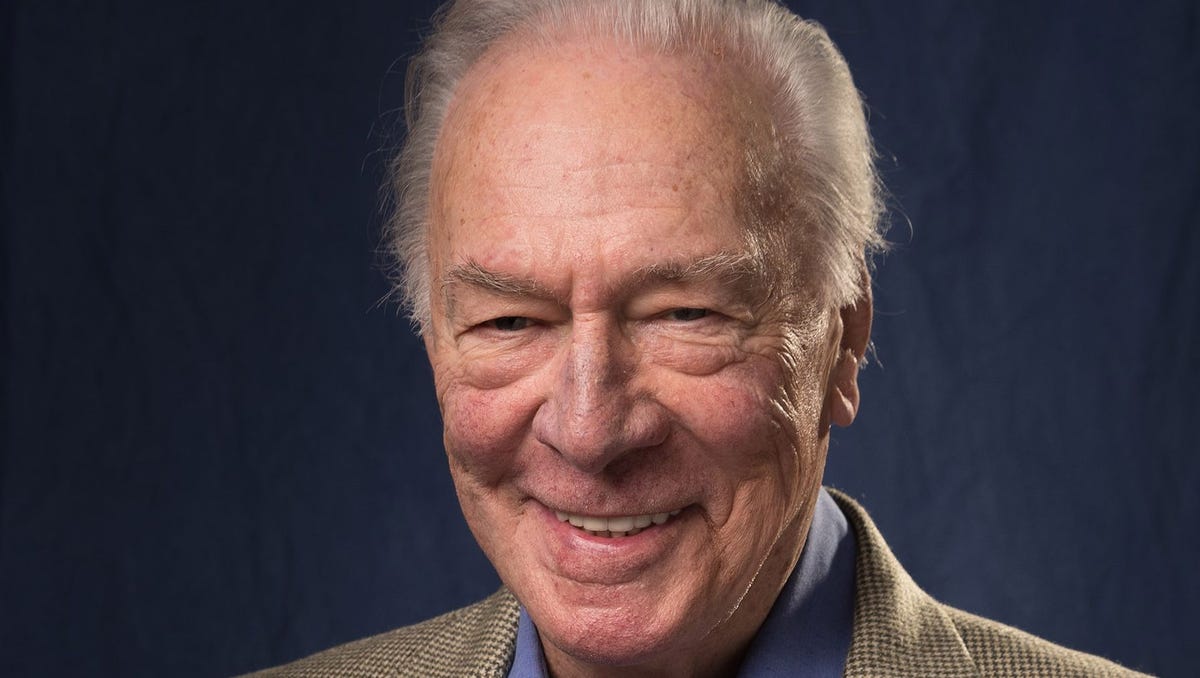 Christopher Plummer, the Academy Award-winning actor who famously played Captain Georg von Trapp in The Sound of Music, has died at the age of 91.

According to Variety, Plummer passed away Friday morning (February 5th) at his home in Connecticut.

“Chris was an extraordinary man who deeply loved and respected his profession with great old fashion manners, self deprecating humor and the music of words,” Lou Pitt, his longtime friend and manager of 46 years said in a statement. “He was a National Treasure who deeply relished his Canadian roots. Through his art and humanity, he touched all of our hearts and his legendary life will endure for all generations to come. He will forever be with us.”

Plummer’s other notable roles included Beginners, for which he won an Academy Award in 2012; The Insider; 12 Monkeys; The Man Who Would Be King; A Beautiful Mind; and Knives Out.

This is a developing story…