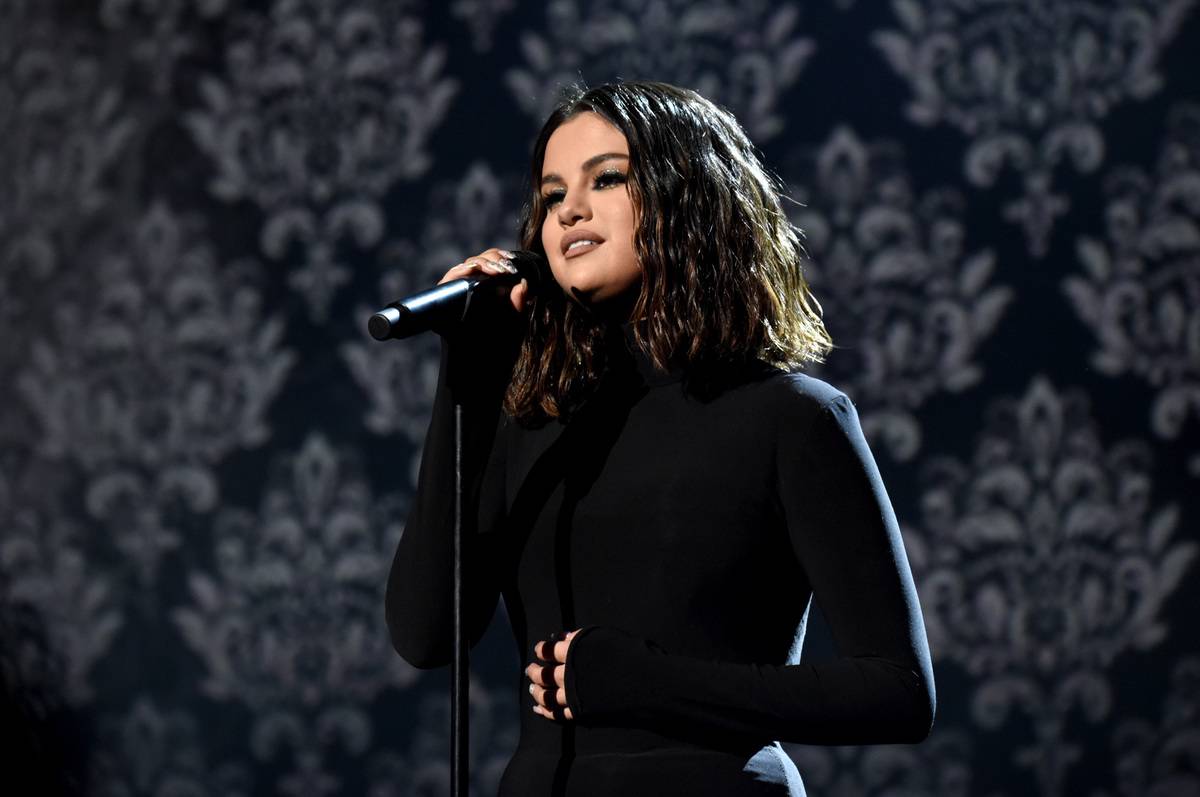 Selena Gomez’s new album, Revelacion, is due out on March 12 and will be her first ever Spanish language release. The artist has been making the publicity round for the hotly anticipated release and recently revealed one very juicy tidbit about how the LP was recorded.

Using Vevo Footnotes, Gomez said that the new album was recorded almost entirely over Zoom. The video conferencing service has become one of the biggest trends of the pandemic, from being used by schools to keep classes going to friends just wanting to keep in touch.

Needing to reach beyond her trusted circle to create the new album, Gomez said, “As for the process, we actually recorded almost the entire EP on Zoom due to COVID.” One such collaborator was Elena Rose, who the performer says was vital to the creation of the album, “[Elena Rose is] an incredible female writer who I think really understands my heart and what I wanted to say in this project.”