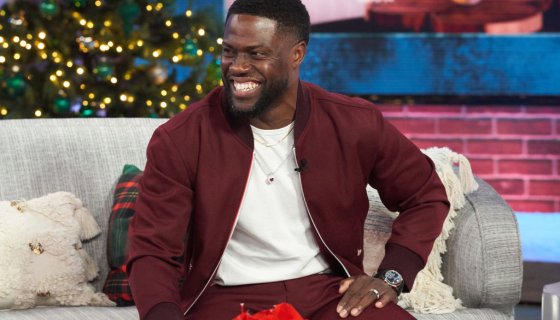 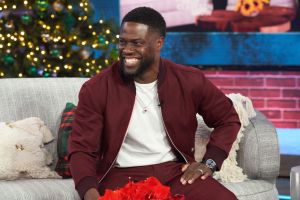 Kevin Hart is back in the news and not for his own legal woes, but this time those of someone who was once in his inner circle. A personal shopper hired by Hart racked up over $1 million in credit charges and was charged today in New York.

Between October 2019 and February 2019,  Syer made a number of fraudulent charges for personal gain while still performing the duties he was hired for by Hart. Syer was the owner of the Sire Consulting, LLC personal shopping business.

“No one is immune to being targeted by fraudsters. This defendant, who owned a personal shopper business, used legitimate purchases to gain access and then allegedly continued to charge the actor’s credit cards for astronomical sums of money,” DA Katz wrote in a statement.

She continued with, “The defendant thought he was beyond reach and was living out his uber-rich lifestyle

fantasies. But my team uncovered the bogus purchases – from the credit card charges being processed by the

bank, down to tracking FedEx packages delivered to Syer’s home and business. This should serve as a cautionary

tale for everyone. Regardless of whether you are a celebrity or not, anyone can fall victim to this kind of fraud. It

is paramount to keep track of your expenses, check your credit reports and diligently keep your financial

Syer faces 10 counts which include grand larceny in the first and second degree, and scheme to defraud in the first degree charges. Syer will appear back in court on Feb. 17. If convicted, Syer could potentially service up to 25 years in prison.