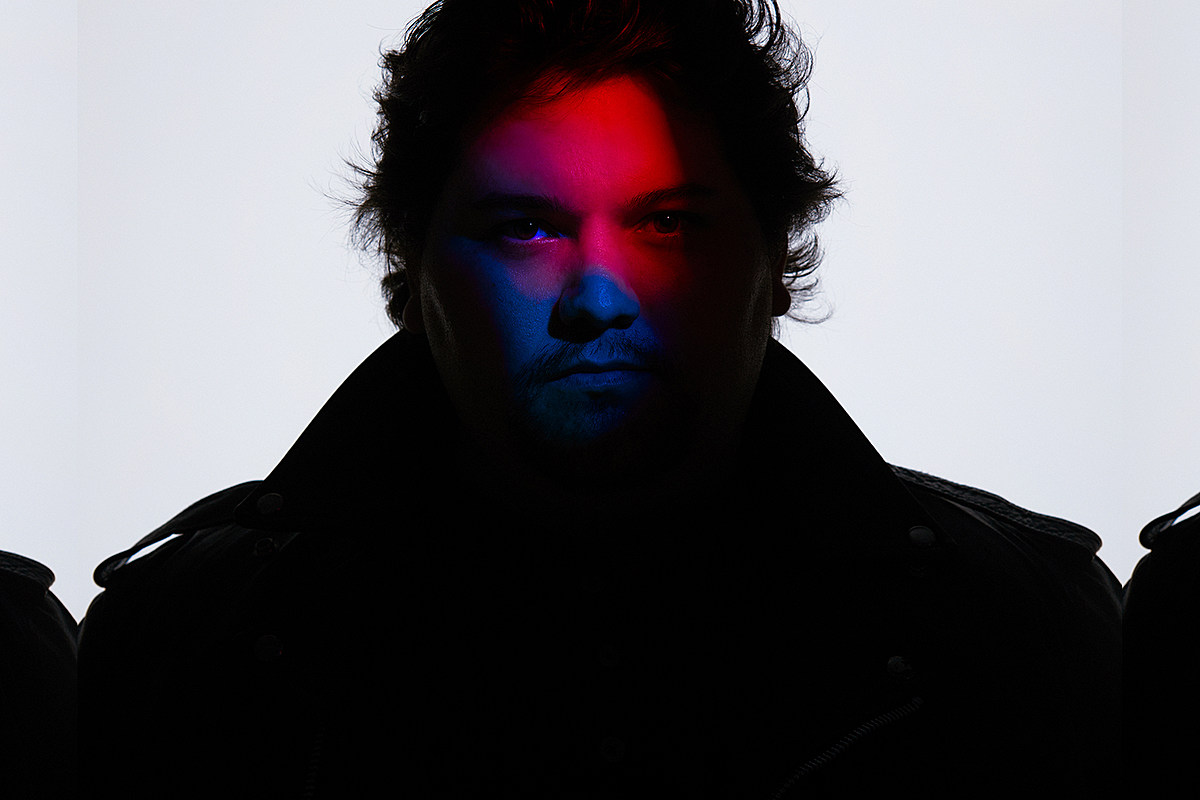 Released under his Mammoth WVH moniker, the track is the latest from Wolfgang’s debut solo album, Mammoth WVH, which will be released on June 11.

Some keen-eared listeners may recognize the song as the same one Wolfgang premiered during his November appearance on The Howard Stern Show. “You’re to Blame” wasn’t officially released at the time, and bootlegged recordings of the track were removed from YouTube and file-sharing sites.

You can listen to “You’re to Blame” below.

Mammoth WVH will contain 14 tracks, including both “You’re to Blame” and “Distance,” the debut single that came out in November. The touring version of Mammoth WVH – which features guitarists Jon Jourdan and Frank Sidoris, drummer Garret Whitlock and bassist Ronnie Ficarro – will make their live debut tonight on Jimmy Kimmel Live! They’ll also perform an acoustic version of “Distance” tomorrow on Today.

Wolfgang has reportedly been working on the album for more than five years. News of the project was first revealed back in 2015. “Wait until you hear his record,” the bassist’s father, Eddie Van Halen, told fans at that time. “This is not [his] pop talking; this is real talk. It blew my mind.”

Eddie later described his son’s music as sounding “like AC/DC meets Van Halen meets aggressive pop. The riffs are catchy. It’s a little of everything and sounds like a freight train coming at you. I’ve never heard anything quite like it. It’s so powerful that I’m jealous.”

Though fans would occasionally hear snippets of songs or receive updates on social media, Wolfgang Van Halen’s solo project would go through a long period of gestation. Unexpected complications, notably the COVID-19 pandemic and the loss of his father, also affected the release’s timeline.