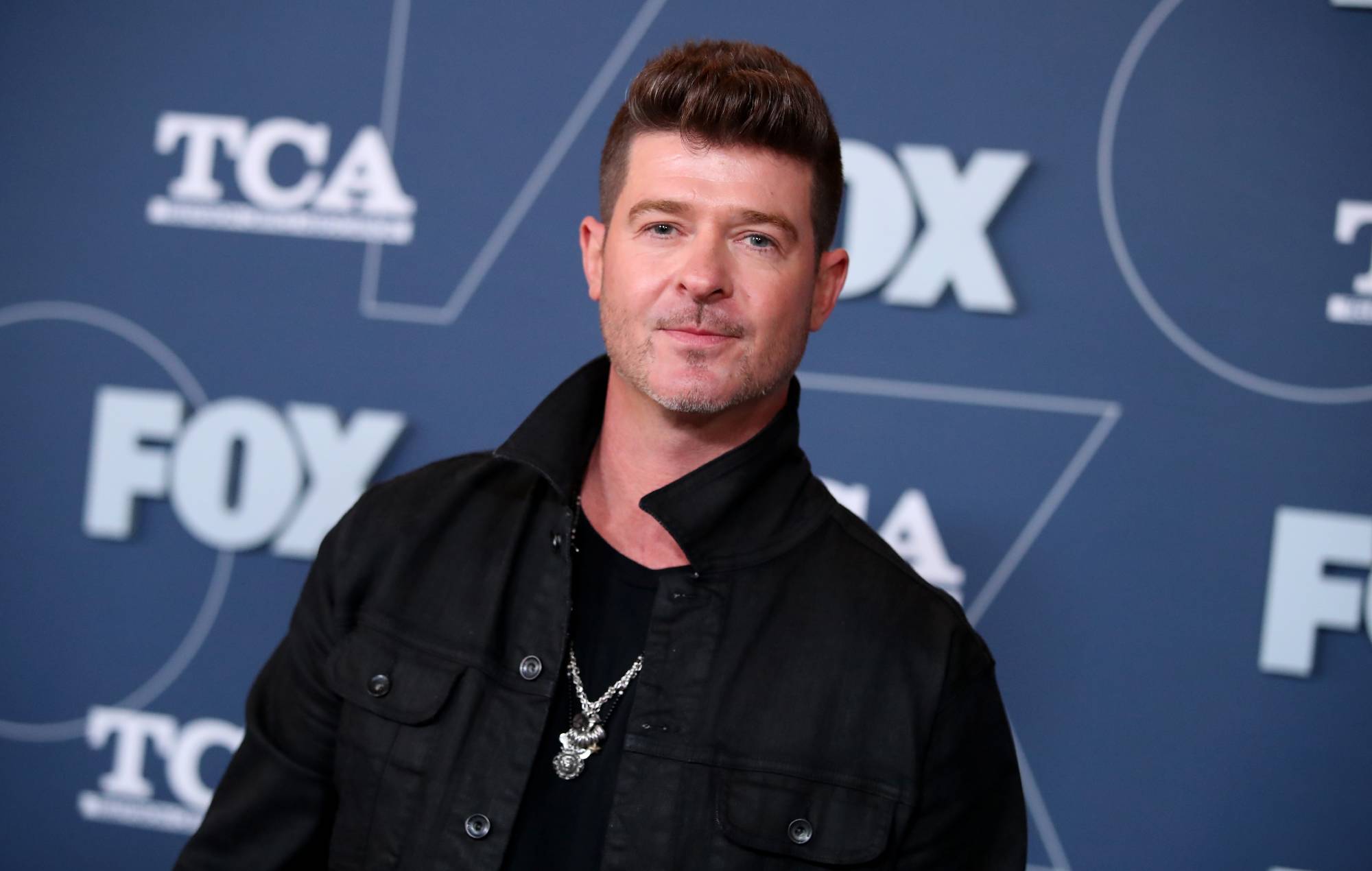 Robin Thicke has looked back on the controversial music video for his song ‘Blurred Lines’, admitting he will “never make” one like it again.

‘Blurred Lines’, which saw Thicke collaborate with Pharrell Williams and T.I., was widely criticised following its 2013 release with its lyrics and accompanying music video accused of perpetuating misogyny, male chauvinism and a culture of date rape.

As The Independent reports, the clip was branded as “kind of rapey” by The Daily Beast’s Tricia Romano upon its release.

Speaking in a new interview with the New York Post, Thicke said: “I had lost perspective on my personal life and my music and what was appropriate… and why I was doing it.”

He added: “We had no negative intentions when we made the record, when we made the video. But then it did open up a conversation that needed to be had. And it doesn’t matter what your intentions were when you wrote the song… the people were being negatively affected by it.

“And I think now, obviously, culture, society has moved into a completely different place. You won’t see me making any videos like that ever again.”

While distancing himself from the video, Thicke recently defended the track itself, claiming that his original intention for the track was to “get [everybody] up and dancing”.

“Well, really, I never saw it that way when I sang it or performed it,” he told Zane Lowe.

“Usually, the first piece, when it goes, ‘Bum, bum, bum, everybody get up,’ the crowd goes crazy,” he said about his experiences of playing the track live. “Even people who aren’t big fans of mine, that’s the only [song] they know.”

The track was also the subject of a major lawsuit from the estate of the late Marvin Gaye, which successfully sued for copyright infringement in 2015 after ‘Blurred Lines’ was found by a federal jury to share similarities to Gaye’s 1977 song ‘Got To Give It Up’.

The late musician was awarded with a posthumous songwriting credit for ‘Blurred Lines’, and Thicke and Williams were ordered to pay $5million (£3.6million) to Gaye’s estate in 2018.