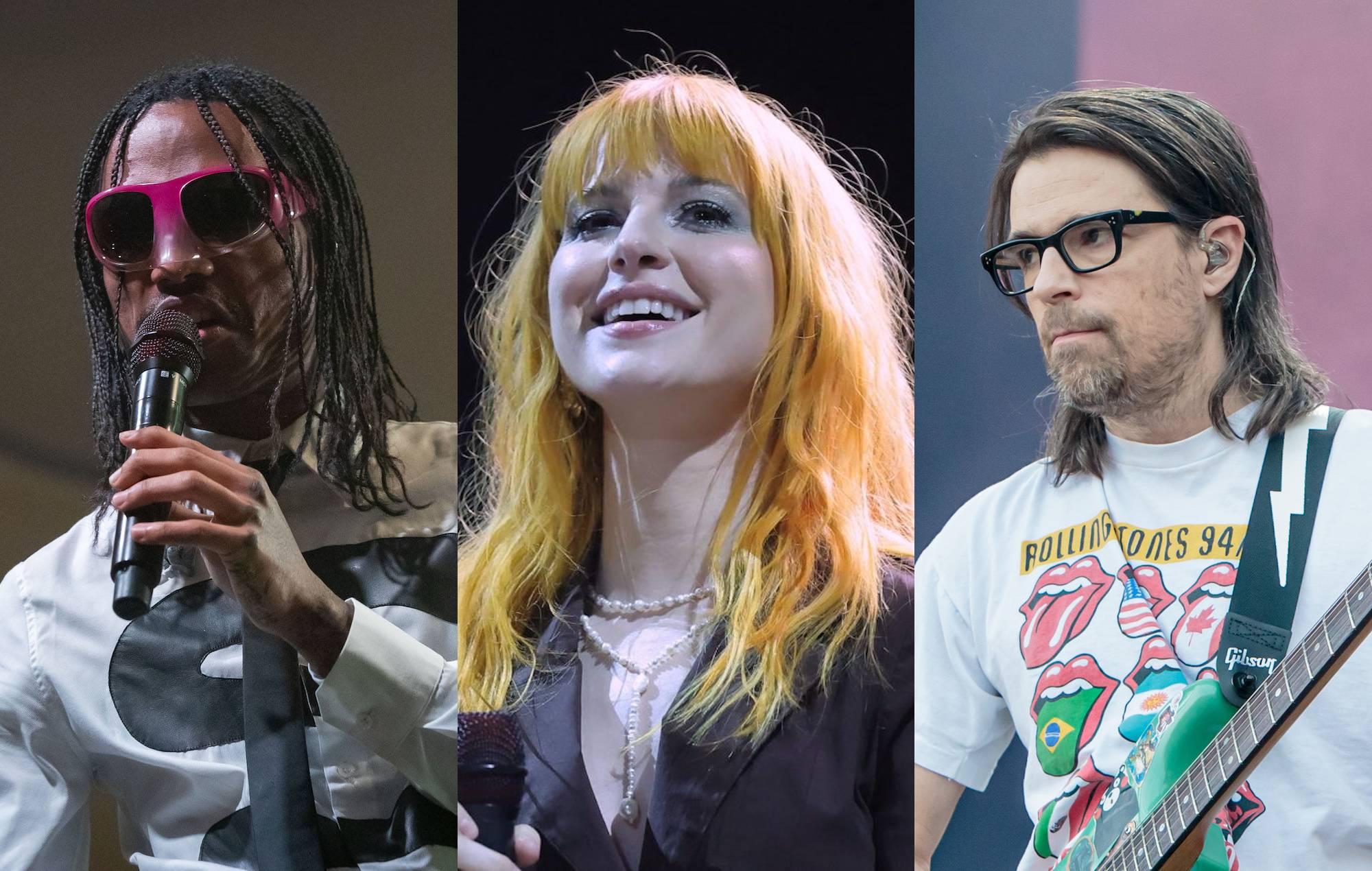 Steve Lacy has shared some of his early influences, including Paramore, Weezer, Vampire Weekend, Mac DeMarco and Dirty Projectors.

The singer, who released second solo album ‘Gemini Rights’ this year and hit the top of the US charts with the viral ‘Bad Habit’, discussed some of his unexpected influences in a new interview.

Speaking to The Guardian, Lacy was asked about some of his main rock and indie influences.

“Growing up playing Guitar Hero put me on to a lot of rock and guitar music,” he said. “As I got older, artists such as Paramore raised me. Mac DeMarco, Dirty Projectors, Vampire Weekend. Even [the] Weezer [song] ‘Undone’ is one of my favourite songs ever.”

Expanding on his love of Paramore and Weezer, Lacy said: “Hayley [Williams]’s voice and melodies are crazy, because she takes the rock thing and makes it soulful.

“With Weezer, I love the wit and humour. The dissonance of the chord progression of ‘Undone’ is truly just weird. For something like that to exist was super important for me in my musical journey, to be, like: “Oh, wow, you can make this sound fun and dope.””

He went on: “When I make music, I take a small piece of everything that I love – I’ll take certain melodic approaches from Prince, but I’ll play it as if someone else was mimicking Prince, like if Jimi Hendrix tried to be Prince. But I like to mix different approaches together. It happens naturally. I’m never doing it all purposely. It’s just inside of me.”

Earlier this month, Lacy brought his ‘Gemini Rights’ tour to London for a sold out show at the Roundhouse.

Reviewing the gig, NME wrote: “Part of Lacy’s wide appeal is his laidback approach: when a wall of screams greets his sleeper hit ‘N Side’, he laughs and briefly forms a heart sign in appreciation.

“His stage set-up also reflects that nature in its simplicity: while there are a handful of Tron Legacy-style visuals, the show largely runs on the shared feeling that he and his backing band are a gang of pals celebrating Lacy’s current mainstream tenure.”

In Australia though, a rush towards the front of the stage of Lacy’s Melbourne arena show after doors opened has been described as a ‘stampede’ and prompted the venue to review their entry processes.